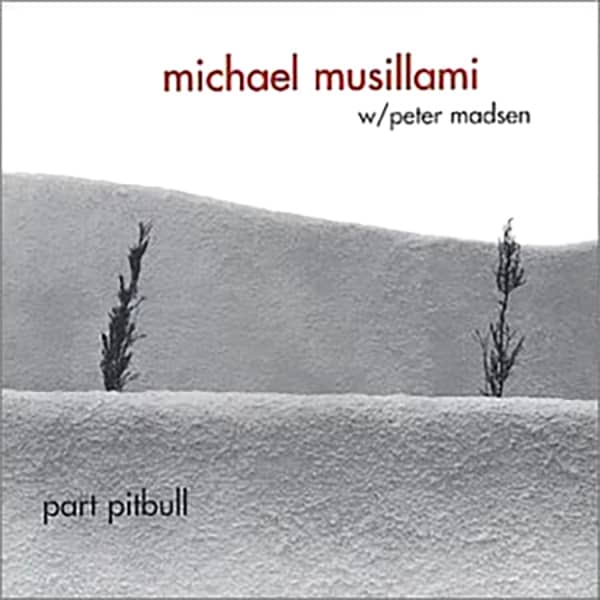 From the opening track 'Part Pitbull', it’s apparent that both participants are accomplished musicians with considerable technical and musical abilities. While Musillami uses a clean tone similar to that of many jazz guitarists, in general, his vocabulary...is vastly different from that of the average jazzer.
— Jim Ferguson, JazzTimes

While Musillami and Madsen have impeccable contemporary credentials, and play their share of slower tempo pieces among the 11 here, they're aiming for something deeper with this recital. Both men know musical history and have technique to spare, but they don't batter your ears with it; they have fun with it. Especially impressive is the guitarist, who operates with a bright, in-your-face tone.
— JazzReview.com